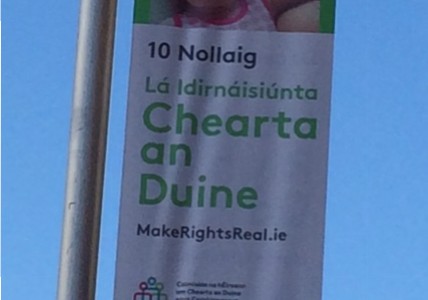 Janys Scott QC has argued that there is no conflict between the rights of children reflected in the United Nations Convention on the Rights of the Child and the protection of fundamental rights and freedoms set out in the European Convention on Human Rights.

Contributions ranged across many areas of public intervention in the lives of children in a variety of legal proceedings from issues connected with domestic violence to adoption and child offenders to child victims of offences. There were perspectives from South Asia, South Africa, the United States, Norway, New Zealand, Finland, Australia and closer to home. Inevitably the meeting was a mixture of encouragement in relation to the increasing focus on the interests of children and concern at how much more could be done, but the exchange of ideas and experiences left much for room for thought.

Cambridge University Press are about to publish a book entitled “Implementing Article 3 of the United Nations Convention on the Rights of the Child” edited by Sutherland and Barnes. This contains all the papers from the colloquium and promises to be a good read.